The science and technology challenge for Year 3 was Crash Test Eggs. The eggs had learned to ride a bike but they didn't want to get injured if they fell off so the class had to create a device that would protect an egg from smashing if it was in a crash. As always, Year 3 approached this challenge with gusto. 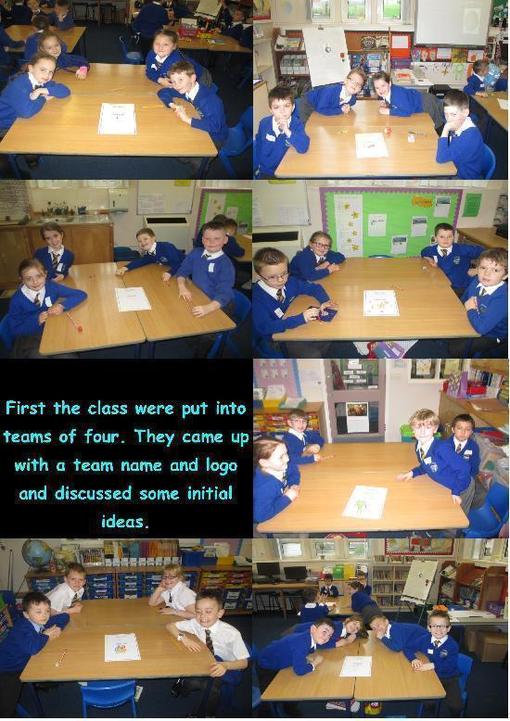 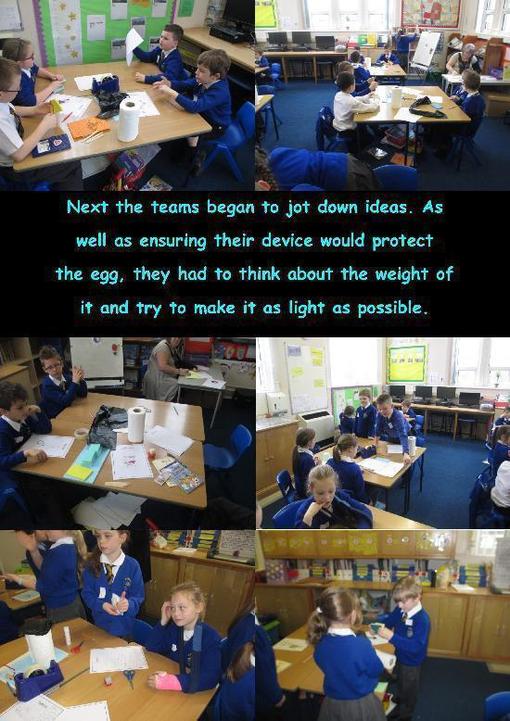 After that the teams used the resources to make their device. Scissors, sponges, bin bags, cloths, plastic cups, elastic bands and glue covered the table and that's only half of it! Devices were made then taken apart and put together a different way until each team was happy. 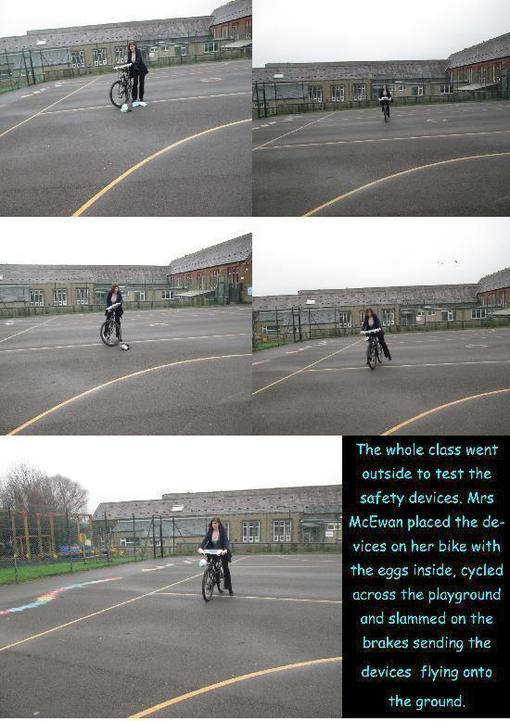 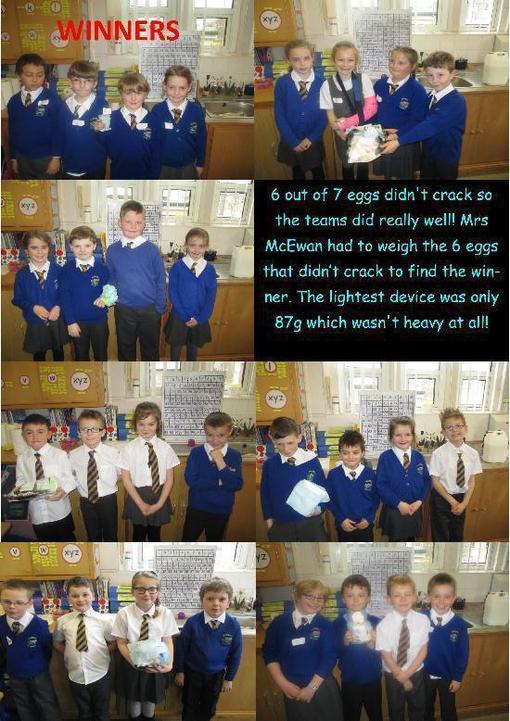