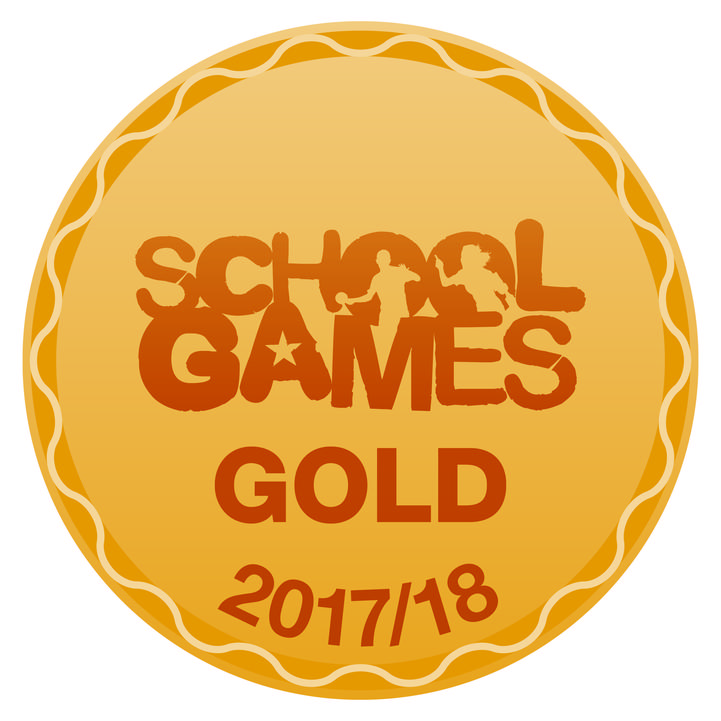 out about all the PE, Sport and Active lifestyle things we have been up to.

Key Stage 2 sports day started with the long distance event where all runners showed determination to cross the finish line and get points for their team.

Nat revisited our school on Monday the 3rd June, this time to visit the children in Key Stage 1.  The children all had a fantastic time learning new PE skills in a wheelchair.  They are totally amazed by the dedication and perseverance Nat has shown to become so good at his sport.

Play leaders have been busy organising the tennis 'keepie uppie' challenge at lunchtimes.  Lots of children have shown great determination and self-belief to achieve some amazing personal scores.  The best scores will be sent to the Copeland final.  Fingers crossed we have the Copeland Keepie Uppie Champion in school.

The results are now in and over 780 pupils took part and St James’ Junior school were the winners with 1345.  We had better keep practising ready for next year.

Copeland held their annual tri-golf competition on the 3rd June at a real golf club in Seascale.  The year 3/4/5 & 6 children enjoyed completing a variety of chipping and putting activities which helped them create an amazing total score but unfortunately not quite good enough to go through to the county final.

A team of netballers went to West Lakes Academy to compete in the cluster netball tournament and played super and won their way to the Copeland final.

In the glorious May sunshine 2 year 3/4 teams competed at West Lakes Academy in the mini tennis tournament.   Some great tennis was played and in the end 1 team won their way into the Copeland final.  Well done Bookwell.

On the 2nd May 10 year 5 pupils went to St Bees school for the tag rugby festival.  Some great games were played and lots of tries scored and it almost stayed dry. The children enjoyed putting their learning from PE into action.

On Thursday 28th March Bookwell represented Copeland in both the key steps 1 and key steps 3 gymnastic final.  All children performed a floor, vault and body management routine against 5 other Cumbrian district.  We were all really nervous but enjoyed the event and are super proud of ourselves with both teams coming 5th.  The video resource centre has some video clips too. You can find official photos from the day here

and the final results at  https://www.activecumbria.org/files/7315/5386/1252/Key_Step_Gymnastic_Results_Large_Schools__Final_Positions_2019.docx

In Spring term our sports day teams battled it out at tri golf.  The children competed in a variety of activities putting their newly learnt skills in to practice and aiming to get their best score.  This terms winners were RED team: 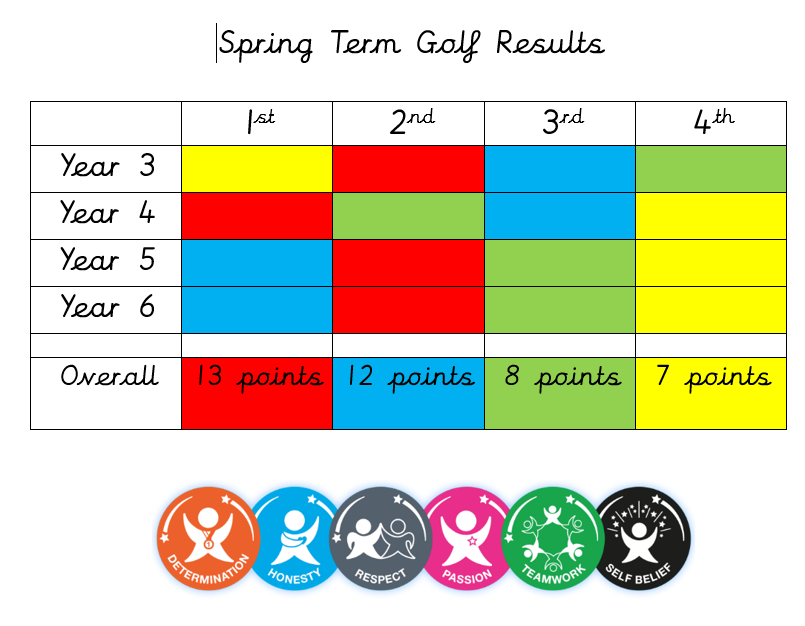 On Monday 11th February a team of year 3's and a team of year 4's headed to West Lakes Academy for a friendly football tournament.  It was a great opportunity for our after-school football club to put their skills into practice against other teams.  They all really enjoyed it.

Tuesday 15th of January saw two teams competing at West Lakes Academy in the indoor athletics tournament.  A variety of running, jumping and throwing events were completed with a lot of effort and enthusiasm.  Both teams worked hard and enjoyed the event.  The Year 6 team were rewarded with a score that put them in first place overall so will go onto compete at the Copeland final in a couple of weeks.

A massive well done to all the children that represented Bookwell at the Copeland gymnastics final.    All children performed brilliantly and showed many of the school games values, especially when things didn't go to plan.  This year we took 28 children, our key steps 1 team, who qualified at the West Lakes Academy cluster event.  Then 2 key steps 2 (year 3/4) and keys steps 3 (year 5/6) teams.  It has been a pleasure watching their confidence grow as they have been training for this event and when you see the results it has paid off.  Our new competition leotards certainly helped them look and feel like gymnasts.  If you look in the video resource centre you can watch some of the routines that were filmed.

We were inspired and enthused by Nat Pattinson who introduced us all to wheelchair basketball.  He told us how he had given up on life, when he was 16, after an accident and with his bone condition led to him being left in a wheelchair.  However his mum forced him out of the house to try wheelchair basketball which he said he hated to begin with.  It wasn't long before his mum's perseverance paid off and Nat started to enjoy the sport even if he wasn't any good at it.  Before long his training started to pay off and he is now competing at an international level and is a world champion.  He is certainly very passionate about his sport.  One aspect he likes is the fact that is able bodied friends can play it too. We think he demonstrates the School Games values. Key Stage 2 enjoyed trying it out - don't worry Nat will be back to let Key Stage 1 try it out in June.

You can find out more about wheelchair sports in Cumbria here:

We are completing active Cumbria's 100 mile challenge this year.  Each class has pledged to complete a mile in school each week, the rest we will complete at home swimming, walking, running or cycling.  If we complete 100 miles we will have travelled from Egremont to Blackpool.  Keep watching this place for updates of our journey.

2 teams represented the school on the 5th November.  The teams played really well and got to practice the skills they have been learning in PE.  It was a great afternoon which they all enjoyed.

In our last session on hockey we had an intra-school competition in sports teams.  While two teams battled it out on the pitch the rest of the class completed hockey skills challenges keeping their score which contributed to the teams overall score.  Well done to yellow team who won overall.  The next one will be tri-golf in spring term.

Both the year 3/4 and 5/6 team headed to the Copeland cross country final held at Hensingham school.  All our runners tried their hardest and we are proud of them.  An extra big congratulations go to Jacob and Owen  who were winner and runner up in their race.

On Monday 1st October an enthusiastic team of netballers headed to West Lakes Academy for the Lisa Bell memorial netball competition.  Bookwell team played well together and scored over 19 goals.  Unfortunately not enough to win but great fun trying.

12 children from Year 3/4 and 5/6 entered the cross country competition on Monday 24th September.  The weather was perfect and competition tough but fun.  The results saw year 3/4 coming runners up and 5/6 team as race winners.  A superb effort from all who competed for Bookwell.  We are now off to the Copeland final.

Tuesday 18th September was our first sports tournament of the year.  2 teams headed to West Lakes Academy where several 5 a-side matches were played.