Welcome to Year 1's class page. Please have a look at what we have been getting up to!

Today in class we started our 'Toys' topic. The children has a range of different toys on their table and they had to work together to answer a range of questions. Each group had a different toy on their table and they had to try and work out: what their toy was made from, how it worked, what it can do, how they could play with it and how it works. The children then had to write about their favourite toy, explaining what it can do and what it is made from.

This week the children have been practicing their counting skills and have been trying to count up to 20 objects reliably.

We had a fantastic time on our school trip yesterday, even though it was very wet! The children got to see lots of different animals and even seen an owl show. They also got the opportunity to stroke a turtle and a lizard and they held both a guinea pig and a snake. They were all very brave and had lots of fun!

Today the children were writing reasons for and against the Rainbow Fish giving away some of his shiny scales to some of the other fish in the ocean. Tomorrow they will be writing a character description all about him.

We have been busy exploring the new woodland area at school.  Onn our first trip we predicted what we might find there.  Then we got to explore it for real.  When we there we had a got at finding sticks and putting them in order of smallest to largest.  Then back in the classroom we recorded all the things we found.

Today in class the children listening to 'The Singing Mermaid' story. Afterwards the children had to work in pairs and explain why they thought she should or shouldn't join the circus. The children has some fantastic opinions!

Each half-term Year 1 are set reading challenges to complete at home. Here are this half-term's Bronze, Silver and Gold certificate winners.

Today in class we were reading, ‘Bob and the Moontree Mystery’.   Afterwards we were shocked to find actual podberries in the school garden. The children had to decide whether or not we should open the eggs. They will be writing a recount of this discovery later on in the week.

Well done to the children for doing so well in their class assembly!

In PE we have been working on hitting targets,  we are now learning to hit the targets with a golf clubs.

Lots of us enjoyed the egg dump and Easter bonnet competition organised by Friends Of Bookwell School.  Don't we look good in our bonnets?

Today the children have been pretending to be weather reporters! First they learned all about the different weather symbols and then in pairs they had to present a weather report to the rest of the class. There are lots of budding weather presenters in Year One! 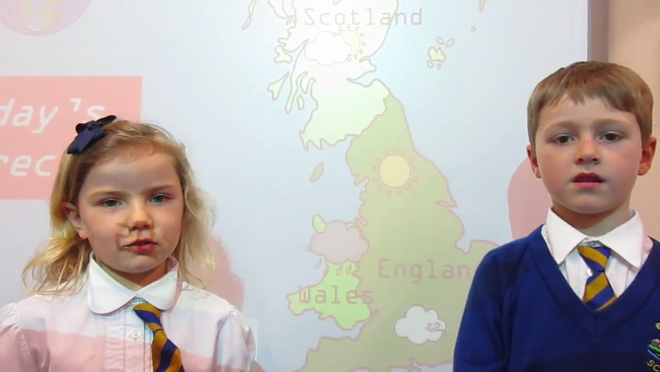 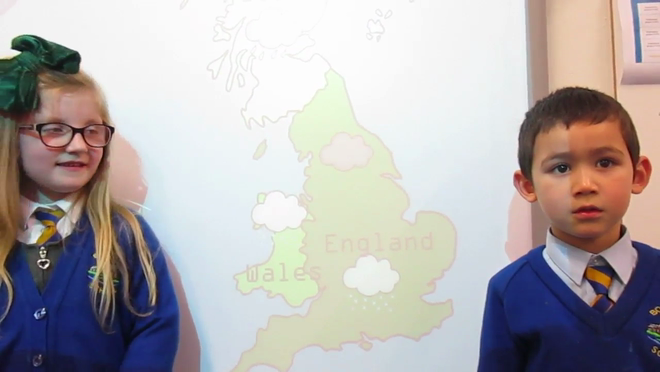 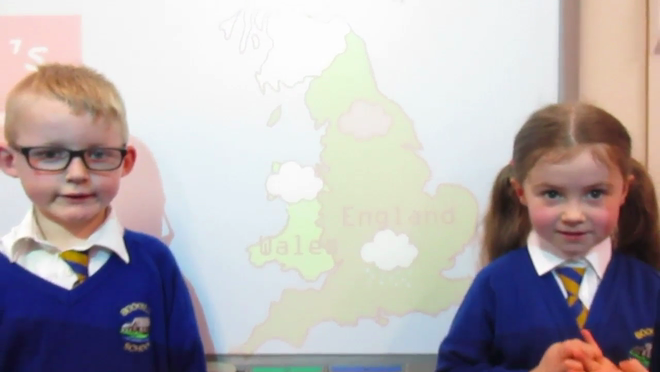 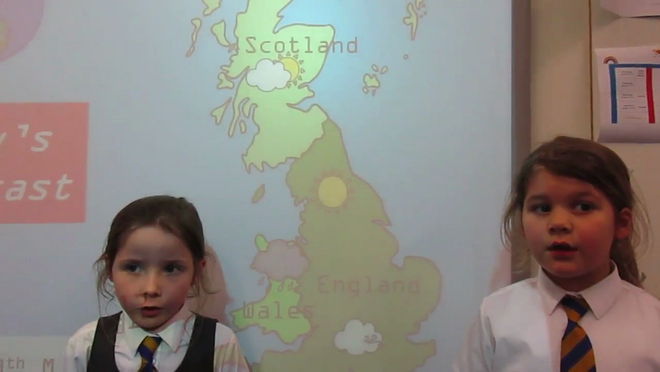 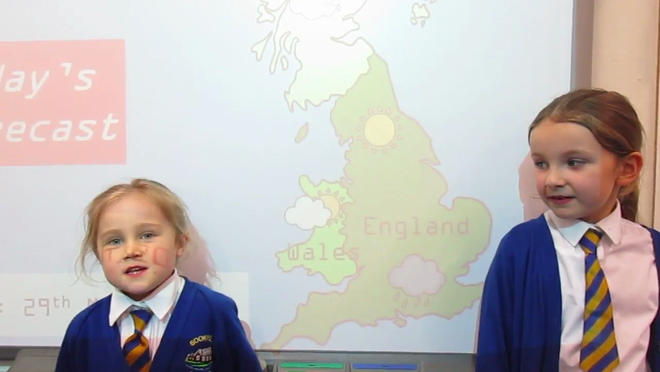 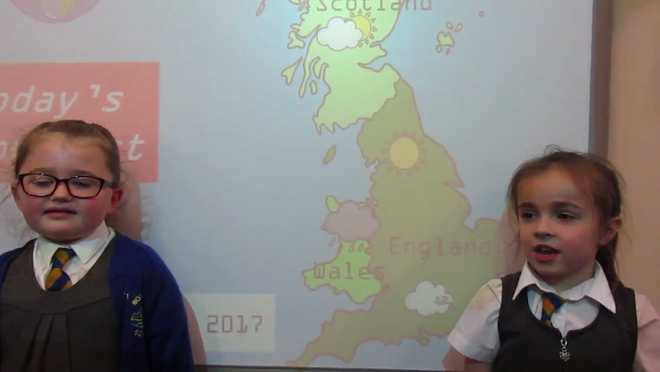 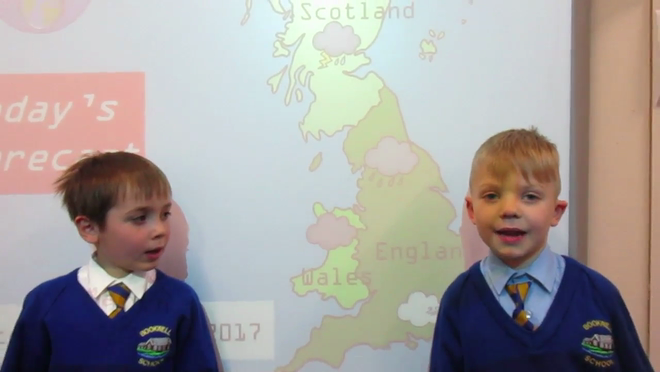 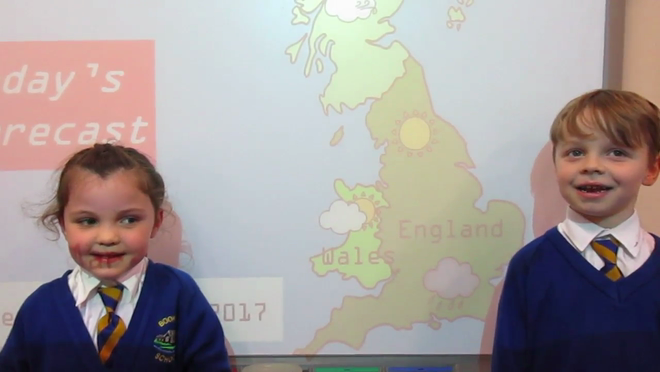 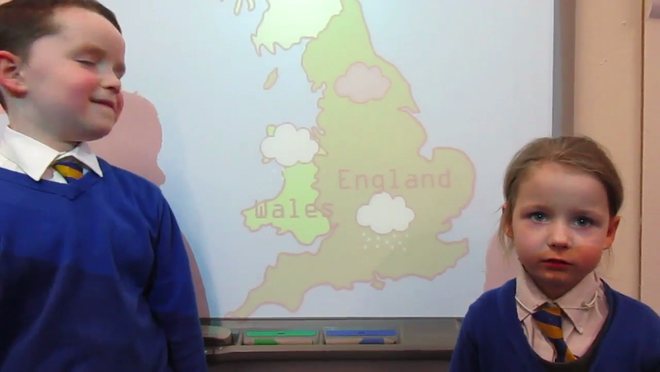 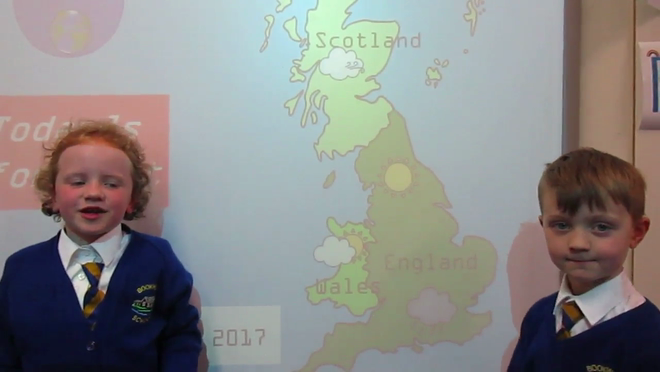 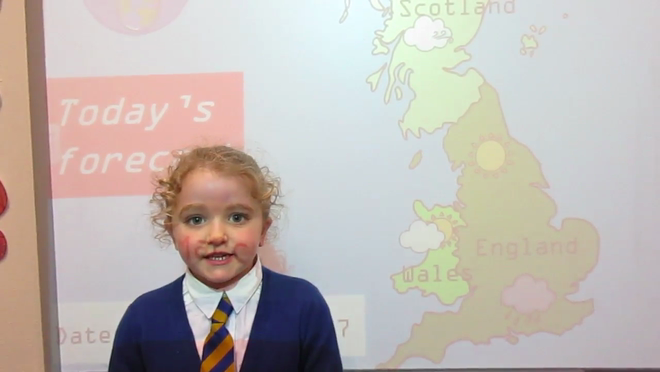 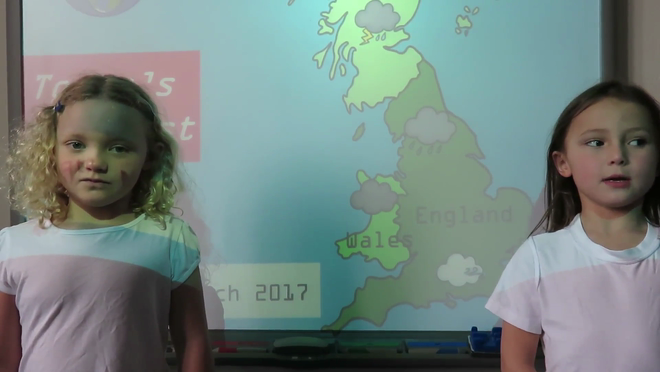 Today our school has celebrated Science Day, which was focused on the theme of 'changes'. In Year 1 the children got the chance to observe many different chemical reactions through practical tasks.

Then the children were making different types of slime and investigating its viscosity in Year 2.

Today the children have been re-enacting the 'Pirates Love Underpants' story in small groups. They really enjoyed pretending to be the different characters from the story and acting out the story will help the children when they write their retell later on in the week.

Today the children had lots of fun today dressing up as different characters from Roald Dahl's stories. The children got the chance to work in different groups with children in each year group of the school. Each class based their activities on a Roald Dahl story and in Year 1 the story that we focused on was 'The Witches'. The infant children got the chance to make a mask of a witch and the junior children had to produce either a wanted poster for a witch or design and write about their very own magic potion.  It was a great day!

Should Thomas Farriner go to prison?

Today the children have been trying to decide whether or not  Thomas Farriner should have went to prison after he   started the fire. In pairs the children had to discuss their reason and then use connectives to help explain why they thought he should/shouldn't go. After conscience alley one of the children (who was the judge) decided that he should not go to the prison because it was the wind that spread the fire. This work will help the children write their diary entries (in role as Thomas Farriner) in the next few days.

The Princess and the Dragon

Today the children have been working in small groups to act out the story of 'The Princess and the Dragon'. This will help them with their retell of the story later on in the week.

Today was like any other normal day in school, but then we learned that Mr Hardy had spotted something flying around the junior yard. We went to investigate and the children were really shocked to find a dragon egg!

The children then had to decide whether or not we should open the eggs or leave them alone. In the end they decided that we should leave them alone so that the baby dragon doesn't hatch and think that we are its parents.
Later on we went to check on the dragon eggs and were shocked to find that the egg had hatched! The baby dragon had left a glittery trail and then flew away.

Today the children have been making Moving Santa's and Penguin Sliders. It was lots of fun! 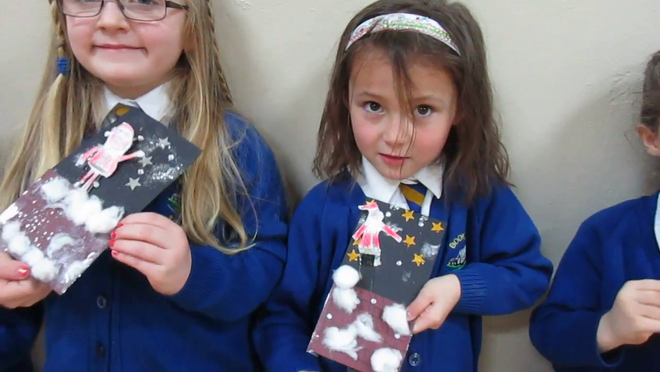